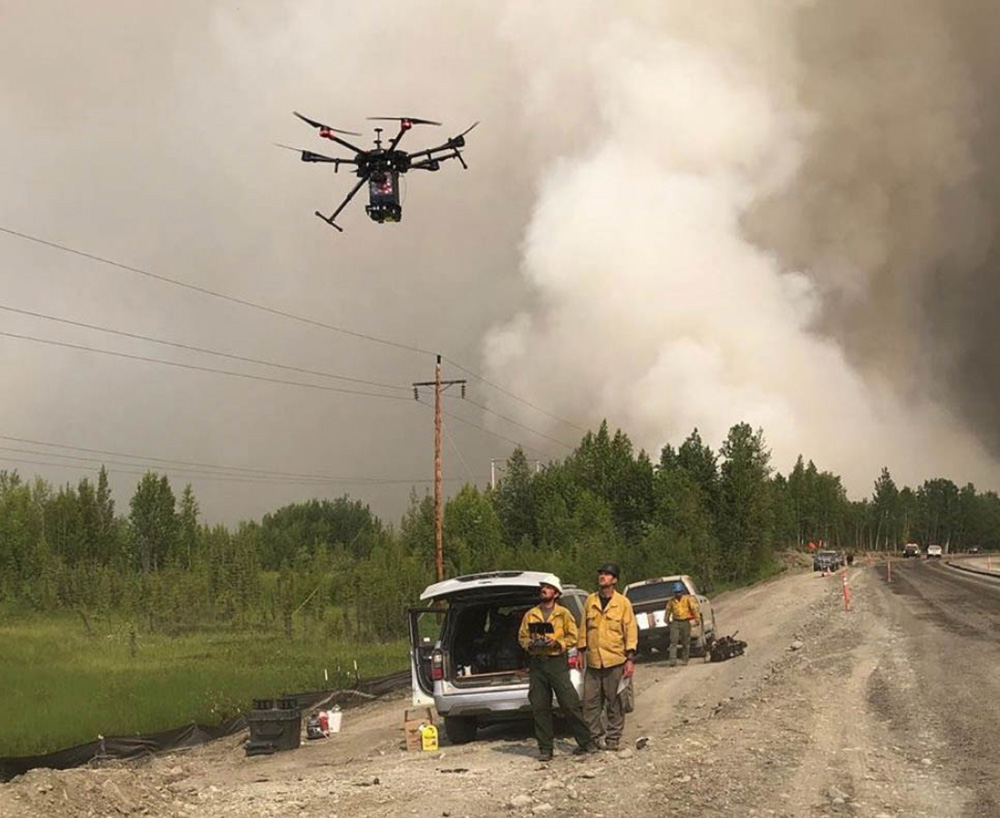 The post included the hashtag #ignis2. The crew included in their post two photos showing an IGNIS 2 and a drone, both disassembled and packed into cases.

This year the Lakeview Hotshots have four qualified drone pilots. In 2018, their four pilots together completed over 100 missions.

The crew was initially created in 2000 and reorganized in 2011 to help military veterans transition to productive civilian careers. Today, it is comprised almost entirely of U.S. military veterans. The crew has been funded under the BLM Veterans Crew Program since 2012. 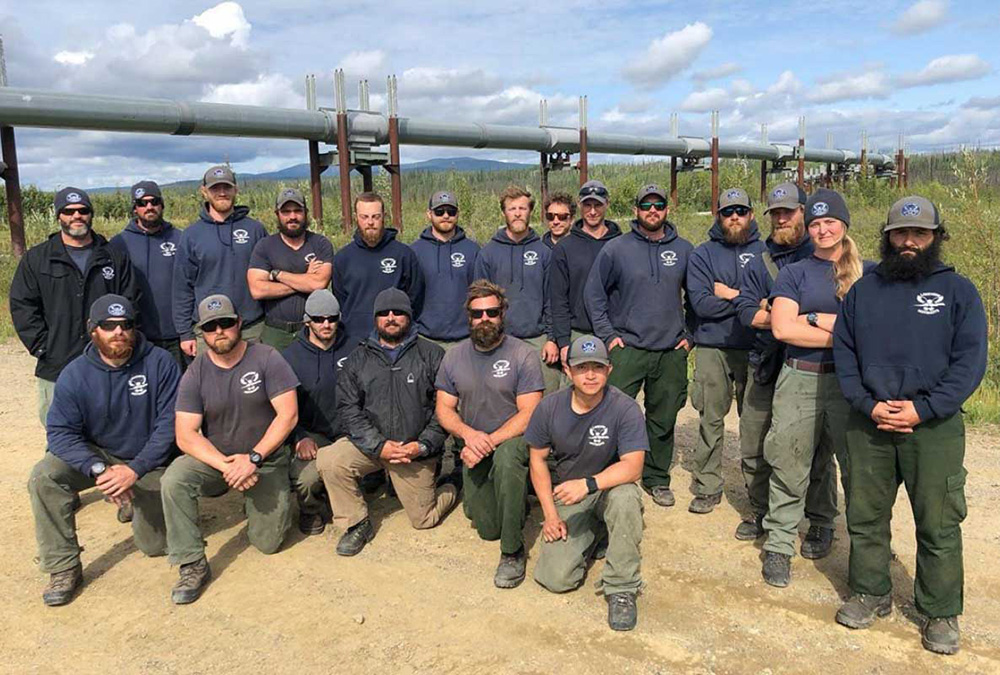