IGNIS is the brainchild of two University of Nebraska-Lincoln engineering professors who developed the technology for igniting prescribed fires using drones. “What we’ve invented is the game changer – the technology to more safely, and efficiently, manage fires,” said Carrick Detweiler, one of the inventors and CEO of Drone Amplified. “We can send drones into active fires in any terrain. This is far safer and less expensive than sending in humans on four-wheelers, or trying to navigate with helicopters,” he added.

We are always looking to hire talented and motivated people. If you are interested in joining Drone Amplified, email a resume and cover letter to jobs@droneamplified.com. We offer great benefits including stock options, health care for you and your family, 401(k) matching, sharing of profits, and more. 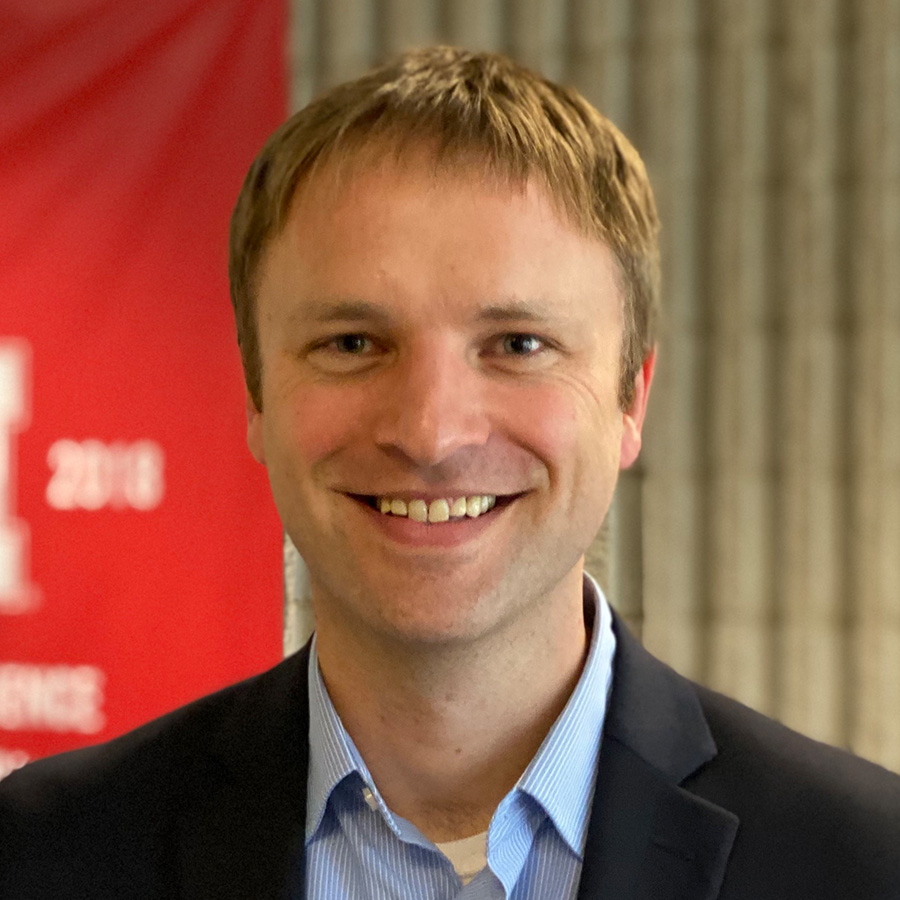 Carrick is the CEO and co-founder of Drone Amplified. He received his PhD from MIT before joining the University of Nebraska-Lincoln as a faculty member and co-director of the Nimbus Lab. He has decades of experience designing novel robot systems that interact with the environment. He has multiple patents and was elected to the National Academy of Inventors in 2021. When he isn’t building drone systems, he loves spending time with his family and flying small Cessna and Cirrus aircraft. 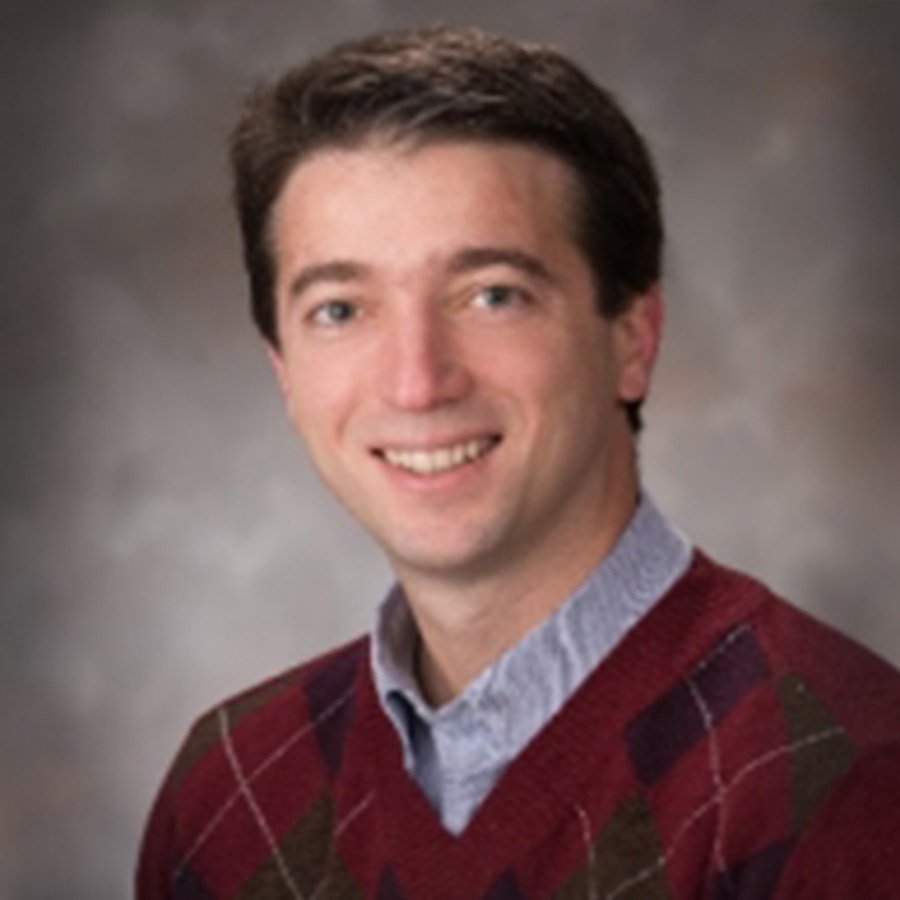 Sebastian is co-founder of Drone Amplified and professor at the University of Virginia. He is the recipient of an NSF Career Award, an IBM Innovation Award, a Google Faculty Research Award, and numerous best paper awards. His expertise is in the area of empirical program analysis and software testing of robot and other complex software systems. 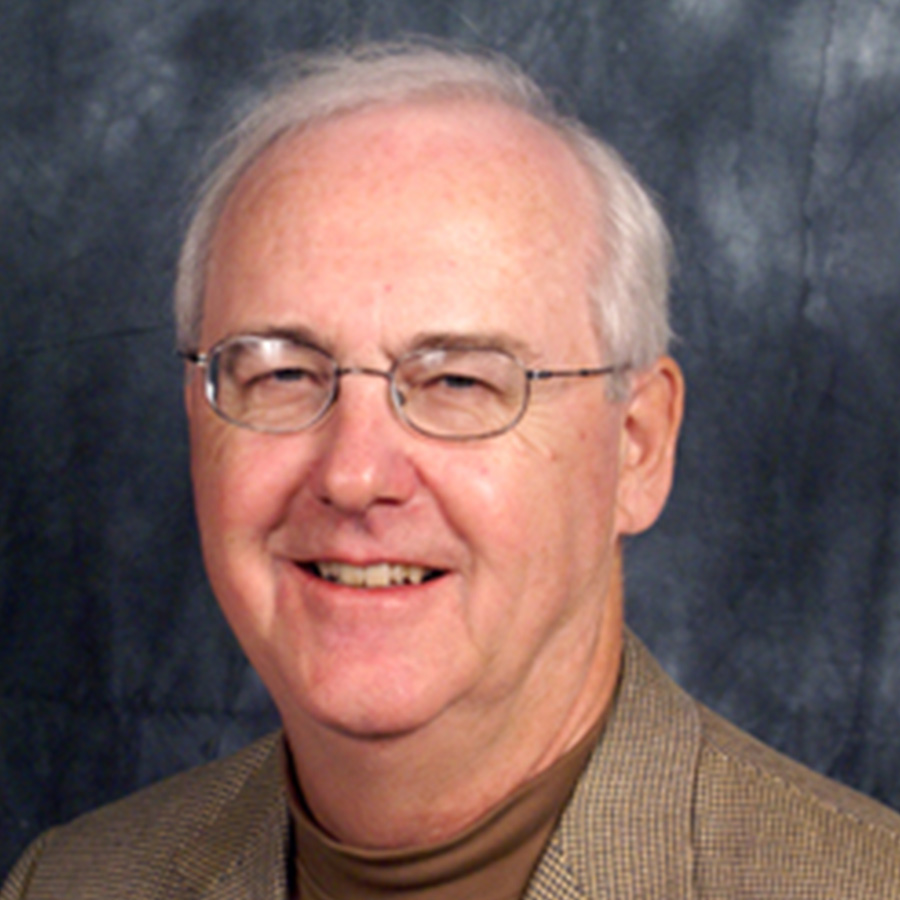 Lou has extensive experience in management of organizations including former positions as the Director of the Nebraska Department of Transportation and City of Omaha Public Works Director. Prior to Drone Amplified, he owned and operated two small businesses. He spends his spare time reading, visiting kids and grandkids. 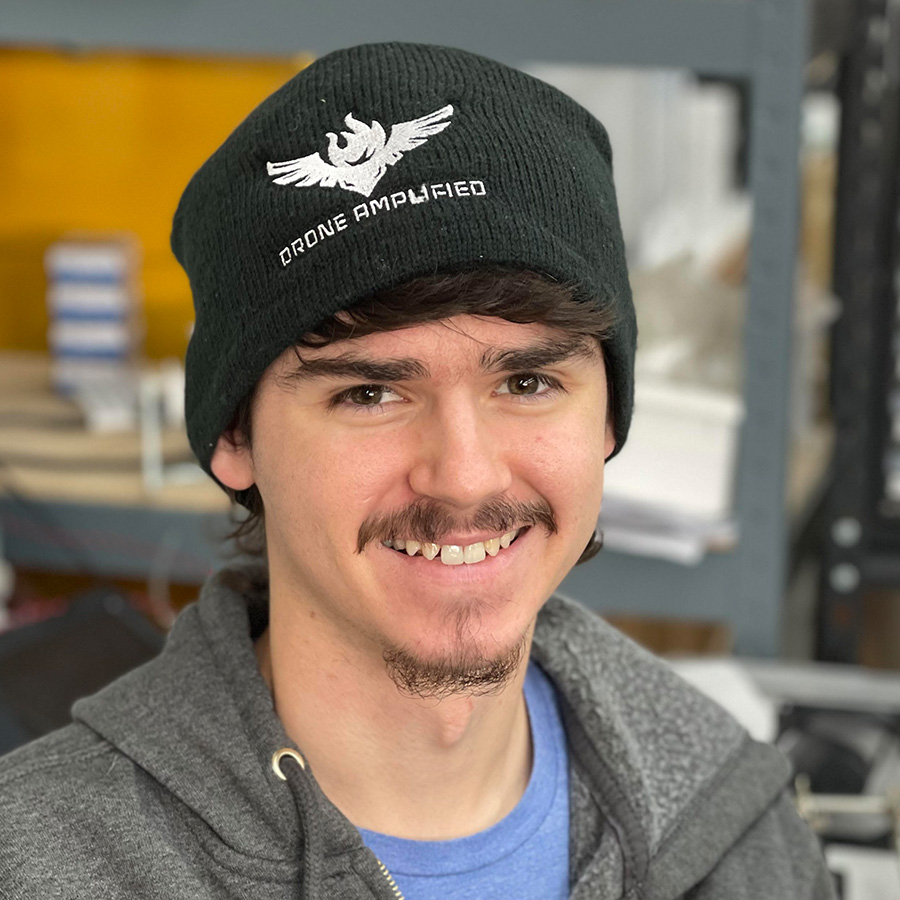 Jacob leads the building and testing of IGNIS. He grew up in Georgia, started building and flying drones in high school. He has successfully competed in numerous drone races throughout, including qualifying for the MultiGP Championship in November 2019. When he isn’t racing drones, he enjoys drone videography and mountain biking. 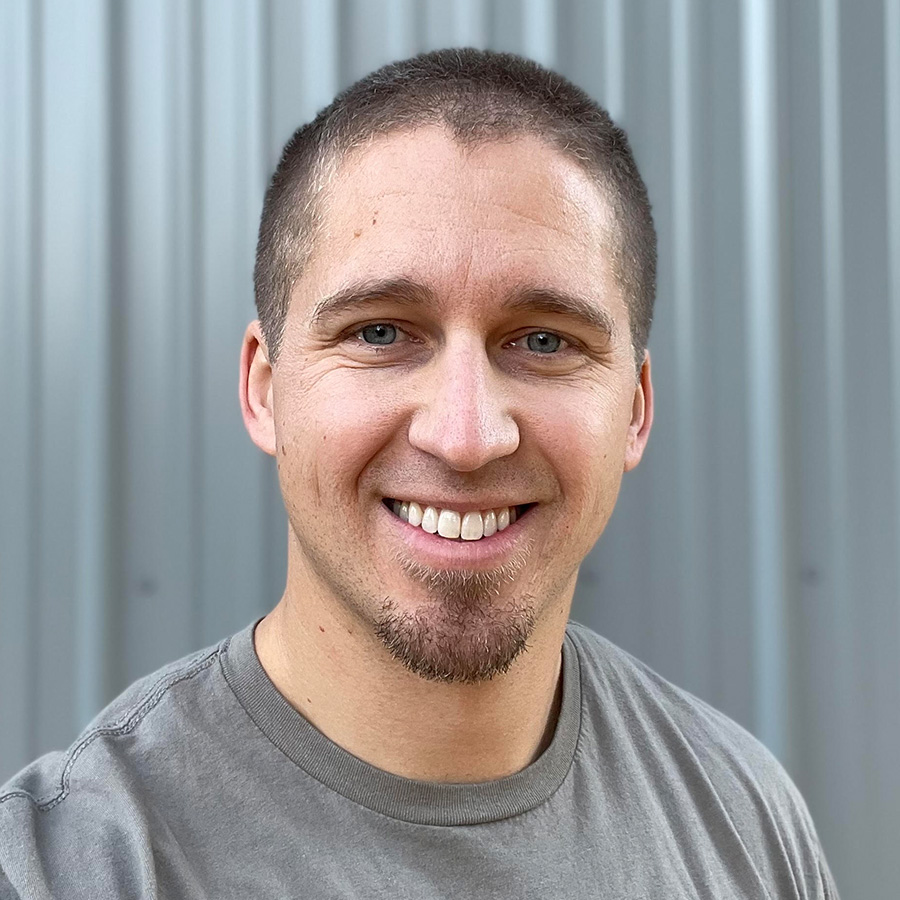 Jim has led the engineering team for Drone Amplified since it launched IGNIS. He is a mechanical engineer with design and prototyping experience in robotics and aerospace. In his career he has designed vehicles and payloads ranging from micro-multirotors to over-55lb unmanned helicopters. In his off-time, he enjoys woodworking and camping with his wife and four sons. 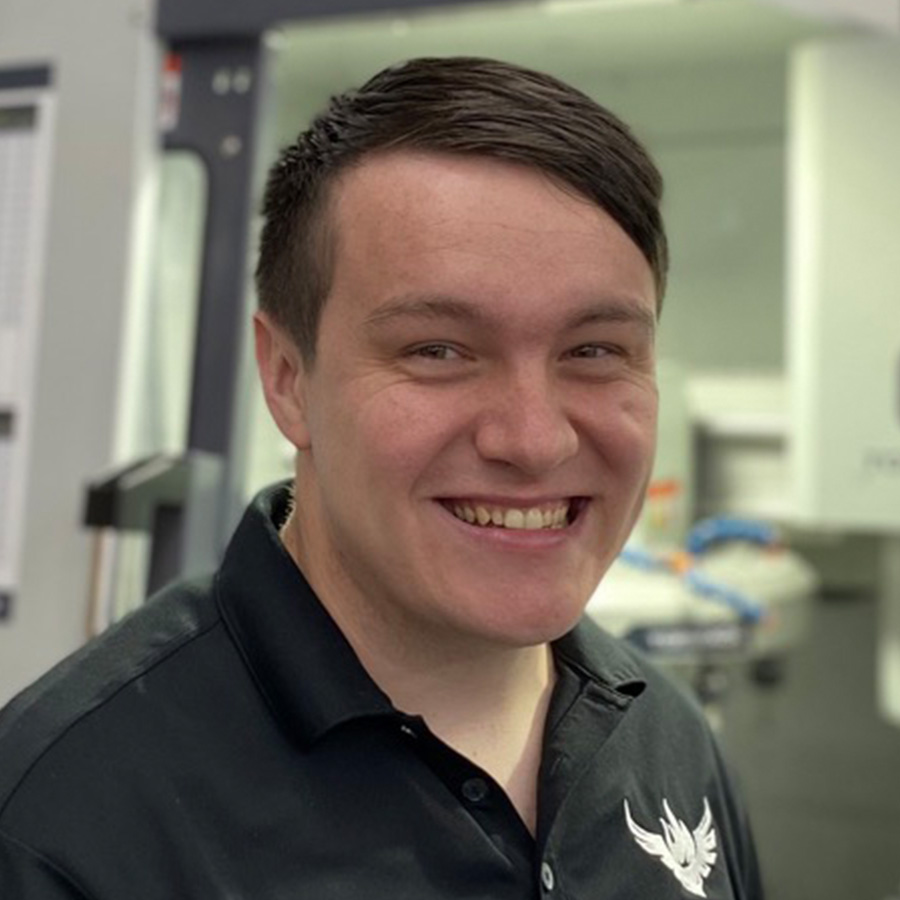 Noah is a native of Lincoln Nebraska and graduated from the University of Nebraska – Lincoln in 2020 with a degree in Mechanical Engineering. He has been working for Drone Amplified since the fall of 2020. In his free time he enjoys ballroom dancing and playing strategy games with friends and family. 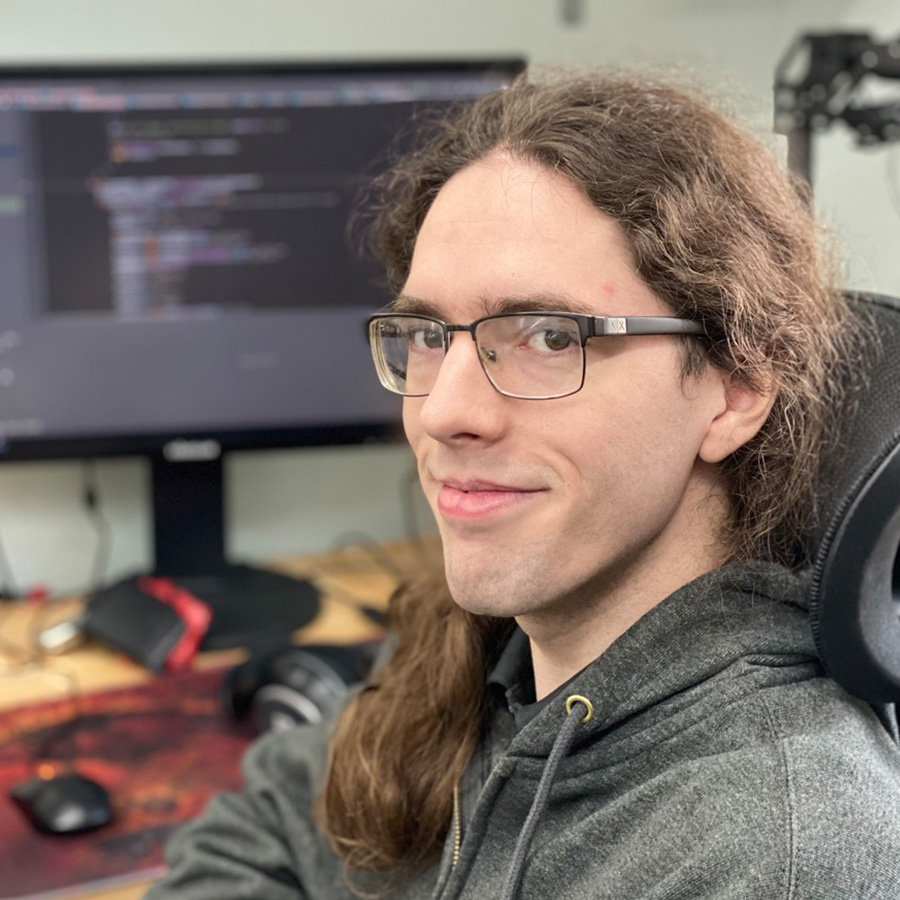 Evan leads the development of the IGNIS App that drone pilots use to fly ignition, scouting, and mapping missions. He received his masters in computer science from the University of Nebraska-Lincoln where he worked in the Nimbus lab on the original prototype of the aerial ignition system that became IGNIS. When Evan isn’t programming for work or fun, he likes to explore the outdoors and design board games. 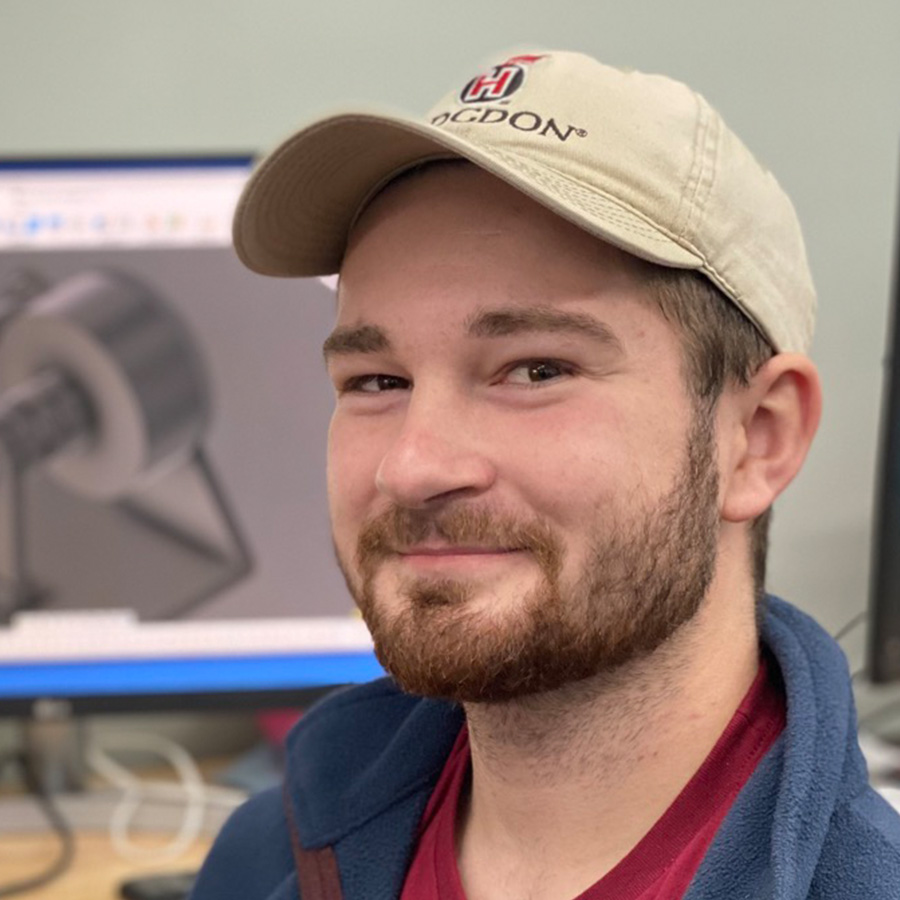 Taylor started as an intern at Drone Amplified working on flight testing and designing custom parts to speed fabrication. He graduated from the University of Nebraska-Lincoln with a degree in biological systems engineering. During the summer Taylor enjoys disc golf and exploring new areas on his mountain bike. 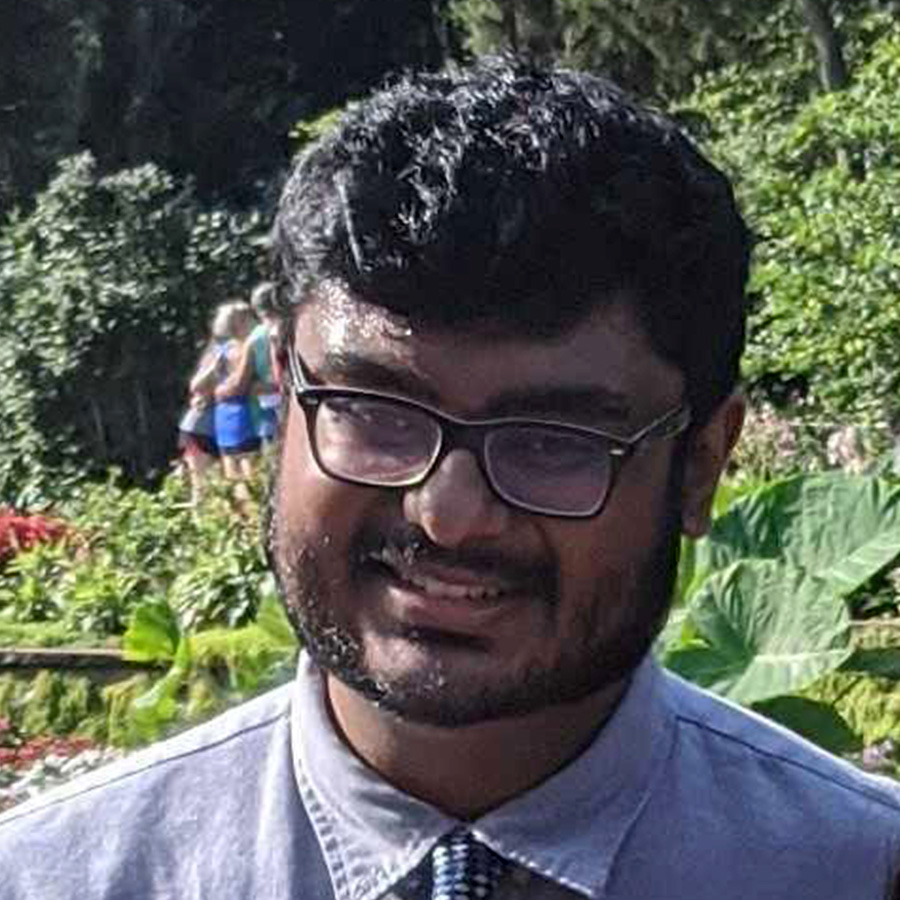 Jeevan works on a number of deep learning methods that improve the robustness and reliability of IGNIS. He graduated from the University of Nebraska – Lincoln with a MS degree in Computer Science that focused on deep learning. In his free time, he enjoys playing D&D, gaming, and developing small tools around both of these. 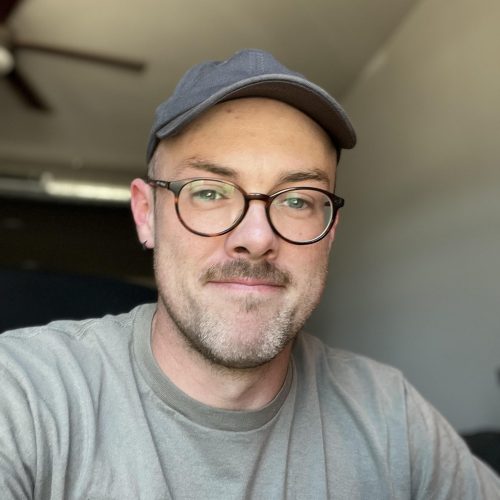 Paul trains Drone Amplified’s new customers and helps to support business growth initiatives. He received his masters in computer science at the University of Nebraska-Lincoln where he conducted research in human-robot interaction at the NIMBUS Lab. When he’s not working, Paul enjoys spending time with friends and sampling the local pizza joints. 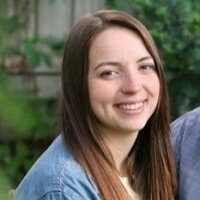 Candace keeps Drone Amplified organized as a bookkeeper and oversees the inventory system. She graduated from the University of Nebraska-Lincoln with a Bachelor’s degree in Anthropology, and is also a licensed Physical Therapist Assistant. When she has free time, she enjoys traveling, swing dancing, and being a foodie.

In compliance with the Transparency in Coverage Rule click here for access to machine-readable information on our United Healthcare plan.

American Made and Funded